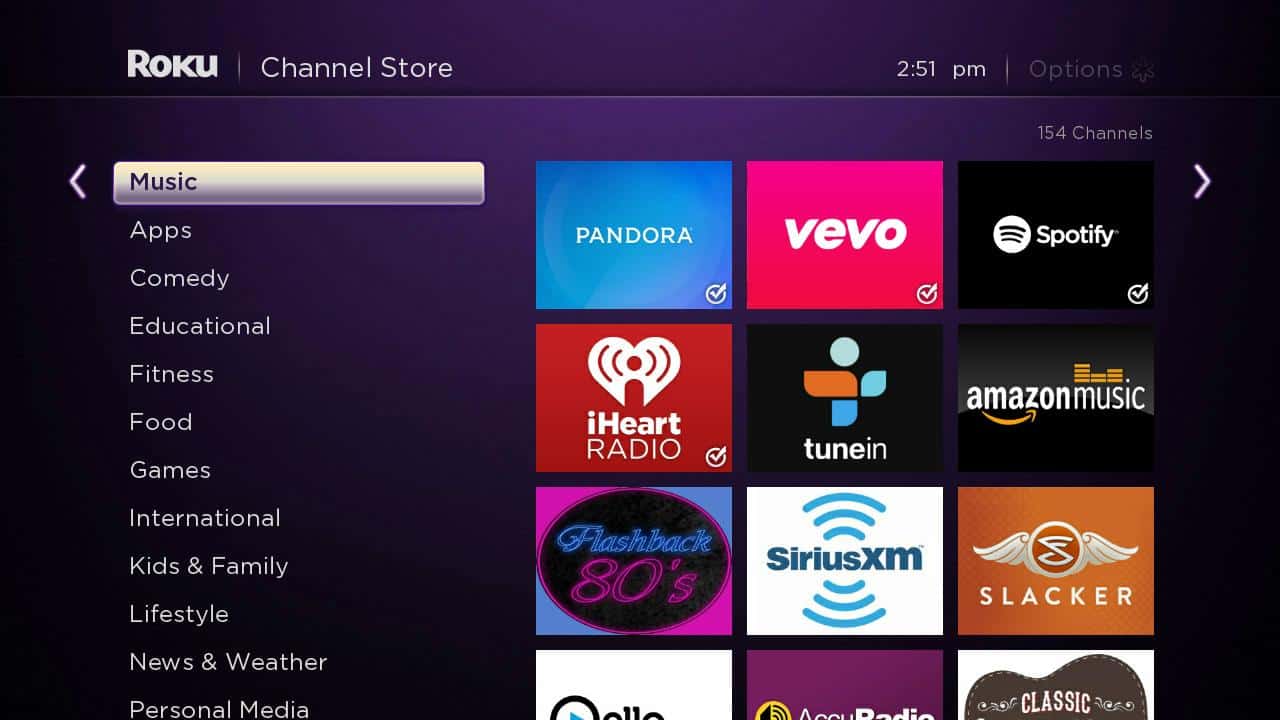 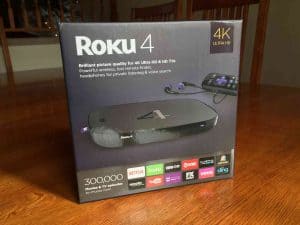 Keep reading this Roku 4 review to learn all that should impact your decision about whether or not to add this unit to your entertainment arsenal.

If you are hunting for a new streaming media player or in the market to get one for the first time ever, then the Roku 4 is a device worthy of your consideration. In short, this 4K unit is an effective piece of technology and provides serious value at its price point, but if you are looking for something revolutionary after previous streaming media players, then you might be left wanting.

That fact that the Roku 4 is a very effective player in the current market is not a shock to those that watch the industry. The reason for this is the fact that Roku as a company has been making these set-top boxes for a while now and they know what they are doing. The new model has smart search features, a pretty fast interface, and fluid operation through a plentiful bounty of various apps.

While those are all nice factors or features, not much about the Roku 4 is going to change the industry or impact competing products. The average retail price for this device is around $130 USD, and it’s a very good price point for consumers for what they get. Unfortunately, it does not take any huge leaps forward like the Roku 3 did when it introduced voice searching.

With 4, Roku is making making the same gamble that Fire TV is, in that the new addition of 4K UHD, also known as ultra-high-definition video is going to prove alluring all by itself. 4K is definitely something to take note of, but it is also likely only to prove alluring to the most hardcore of enthusiasts.

So, in general, if you have a Roku 3 or similar generation set-top box or unit, then there’s not enough here to warrant rushing out to buy one immediately. The only difference is if you want 4K now, in which case, this device is a contender, according to this Roku 4 review.

The Roku 4 uses the Roku OS 7. Two noticeable upgrades over previous versions include search capabilities that are enhanced and a feed that puts notifications on your home screen. Another new feature enables your Roku 4 to connect to available WiFi networks, even if they require login information. Such WiFi connections can be in dorm rooms or hotels, as well as temporary WiFi connections broadcast by computers, tablets, or smartphones. If you enjoy following particular actors and films, there is an option to have news about them put straight into your feed.

Roku has put out a few devices in the past that looked like some kind of futuristic hockey puck. Fortunately, the Roku 4 comes in a form that is a bit flatter than its ancestors and also quite wider. However, if you have or have had a previous Roku, you’ll notice familiar things like a sizable “4” logo on the top, black plastic, and a distinct Roku cloth tag. The width is also enough that you might not fit this in the same spot you put a previous Roku in.

The backside of the device has your connection ports. You find an HDMI connector, an Ethernet jack, a microSD slot, and an optical audio port. On the top of the box you can find a button that will help you locate the remote control; this feature is rather simplistic, but it’s also brilliant in how helpful it is.

The remote control is of course the other vital piece of hardware to access the Roku 4’s streaming media. If you are familiar with the Roku 3 controller, then you pretty much already know the new one. There is a voice search button, but you also get directional arrows reminiscent of gamepads from consoles. Dedicated buttons give you instant access to Rdio, Sling, Amazon, and Netflix. Of course you have to have active subscriptions to these services to access their content.

If you enjoyed using a previous Roku because of its headphone jack or the bundled earbuds, rest easy in knowing that feature has stuck around for another generation.

Inside the box, Roku 4’s brain is a recent quad-core processor. That might seem like a lot of processing power for a streaming media device, but 4K content demands it. That’s why you’ll sometimes hear a tiny fan cooling the processor, which previous Rokus did not have. However, the noise isn’t excessive enough to interrupt your entertainment.

Setting up the Roku 4 is a simple affair, and then the device can be controlled either through the remote control or a smartphone even. Voice search is a very useful feature that means only pressing a single button before relying purely on vocal commands, which can free your hands for snacks, warm pockets, or even cuddling with a loved one. As noted by other Roku 4 reviews, the availability of 4K content is solid but not overwhelmingly strong. UHD compatibility is not present, but this future standard is not yet finalized either. If your TV is still 1080p, neither format is anything you need to worry about.

At the end of the day, this Roku 4 review concludes that this set-top box has pros and cons. It proves simple to use with a fast interface to access a broad selection of apps. However, the software that comes with the unit is still similar to predecessors and is starting to feel a bit dated. The available 4K content is nothing to sneeze at, and might appeal to enthusiasts, although the lack of support for HDR risks making this unit obsolete within a year. If you already have a Roku 3 or something equivalent, there’s not enough wow factor here to necessitate an upgrade unless your dying to get some 4K content. If you’re looking for a starter unit and don’t think you’ll need HDR anytime soon, then this is a great piece of technology to try out streaming media for the first time.

Thanks for reading this Roku 4 review. 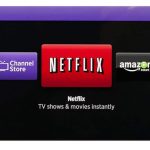 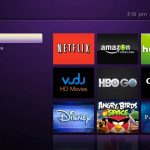